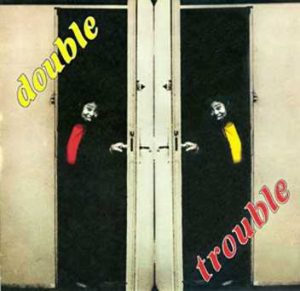 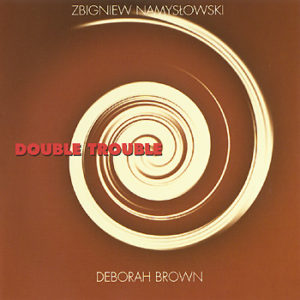 Thanks to these wonderful people who were part of the production of this cd:
Wojciech Przybylski, Leszek Kaminski, Marek Debski, Bozena Krzeminska, Jerzy Stokowski.

Notes:
Namyslowski’s records can be roughly divided into two categories: those on which he makes purely his own statement as a composer-arranger-leader and those conceived and recorded on special occasions, mostly consisting of standard repertoire.
Namyslowski’s album with Deborah Brown, an American vocalist born in Kansas City who has been living in Holland for three years now, belongs to the latter category.
There is this particular story hidden behind the more important matters. Namyslowski and Deborah first met at concerts during the Jazz Vocalists Meeting in Zamosc, September 1988. This initial encounter was so encouraging that a joint session followed four months later, January 1989. Soon afterwards they appeared at the Jazz Jamboree ’89 festival.
Namyslowski’s presence and strong impact on the Polish scene can be felt since 1957. His countless groups and records make up a whole separate chapter in the history of Polish as well as European jazz. Namyslowski displays a crystal clear technique, highly original composer’s language and also an uncommon sense of form in his extemporized solos. His partners, pianist Artur Dutkiewicz and Jerzy Bartz, one of the best Polish percussionists, are both in top form. One has to notice also the up and coming talents of Krzysztof Przybylowicz (dr) and Jacek Niedziela (b).

Deborah’s smooth, resilient, warm voice resembles that of Nancy Wilson and young Sarah Vaughan, but adventurous scat improvisations (usually do-be-doo syllables) also betray the influence of Betty Carter. Deborah is a singer with a gift for melody, harmonic awareness, and relaxed unerring swing. Her records prior to “Double Trouble”, cut in the West, include “My One and Ony Love”, “Deborah” and “Euroboppin”. The two artists chose six standard songs, charming and musically challenging, and two original tunes by the leader. Deborah recorded them with excellent results. Her voice sounds natural, authentic, dynamically interweaving with the quartet in the most convincing of styles. “Sunshine Express”, a piece with a latin and salsa feel, merits special attention, as well as the virtuosic “After Perturbation” and “Double Trouble” recorded earlier by Namyslowski’s group in an instrumental version, here rendered by Deborah singing original words by Suzie Scragg. This is a truly exciting album by a new important American jazz singer and Europe’s leading alto and sopranino saxophonist. “So put all prejudice away and let the band begin to play breaking down the barriers and carry us away…” (“Double Trouble Blues”)
– Roman Kowal (Jazz Forum magazine) 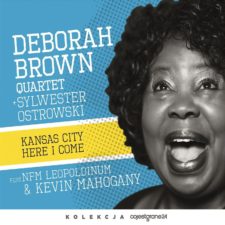 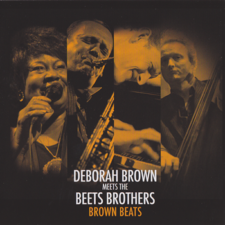 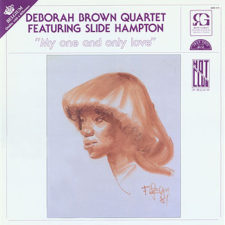 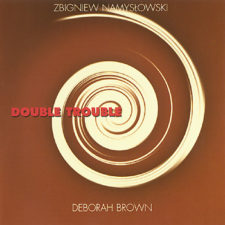 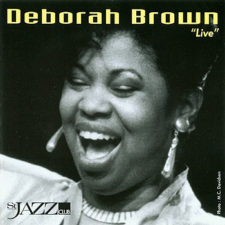 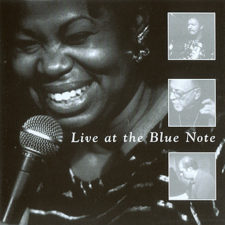